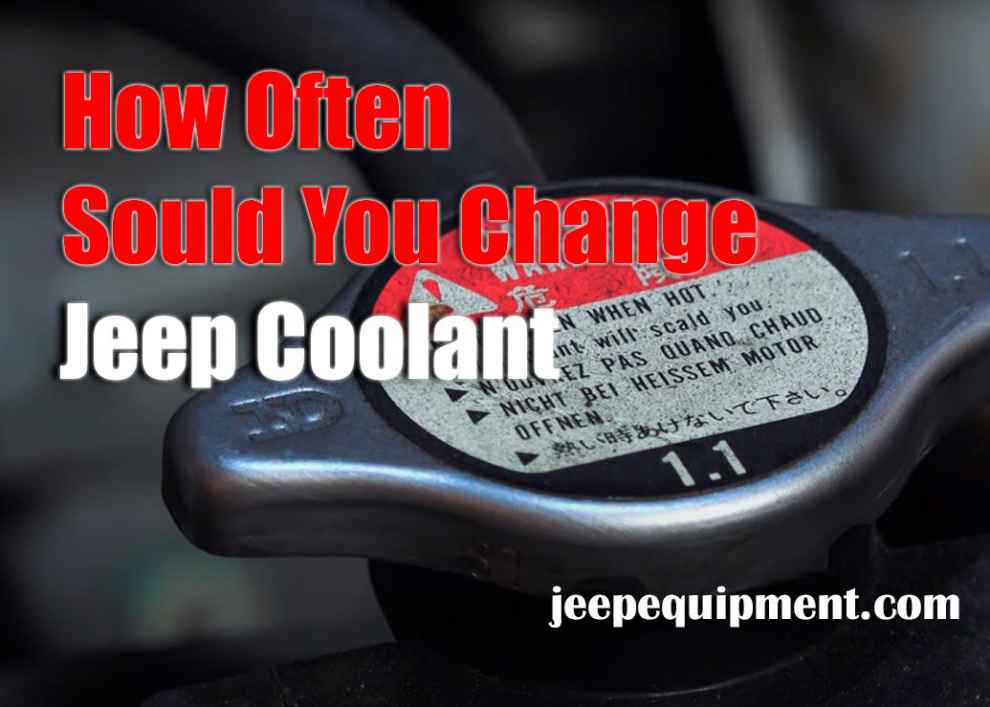 How often should the coolant be changed? 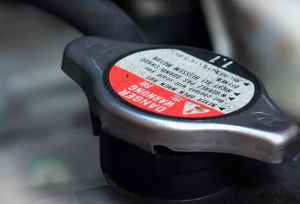 Now let’s move on to the more complex version of the answer by giving you a few more details. So coolant is basically a 50/50 mixture of antifreeze and water. Okay, now this special mixture offers protection from boiling and hot weather as well as from frost and cold. Basically, it lets the mixture flow through your engine without worrying about it boiling or freezing, and it keeps your engine cool. 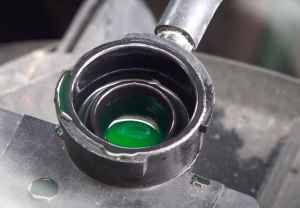 There’s a whole bunch of great other things out there. Now, if you don’t have a leak in your coolant system, you are really losing a lot of coolant. Okay, so you have roughly the same amount of coolant that you know ten years later than when you originally topped it up.

The thing is, although you mustn’t lose any coolant. The quality of the coolant deteriorates over time. Okay, and if the coolant quality degrades, it loses quite a bit. It loses some of the great features that it has inside the engine. One of the most common properties that it loses is its anti-rust properties. That means the quality deteriorates.

So how to protect the car cooling system from rust?

It can be quite expensive, so the short answer is that you should change your coolant every 50,000 miles. The long answer is that while you won’t lose coolant if your coolant system doesn’t leak. The quality of the coolant in the system will deteriorate over time and this can have some detrimental effects on the components of the engine. 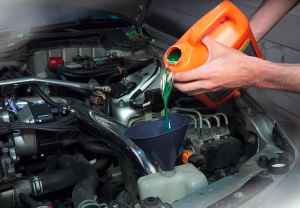 Does that mean that if you never change the coolant, you will have rust all over the radiator and the like? No, that’s not what I mean. I just mean that if you don’t change your coolant every 50,000 miles, you have a higher chance of damaging your engine’s components. That was basically it in this article. I just wanted to answer a very simple car question.

As a rule of thumb, if you don’t have a leak, and that is also wrong, change the coolant in your radiator in your car in your engine components every 50,000 miles. and that’s all I have for you today, thank you.