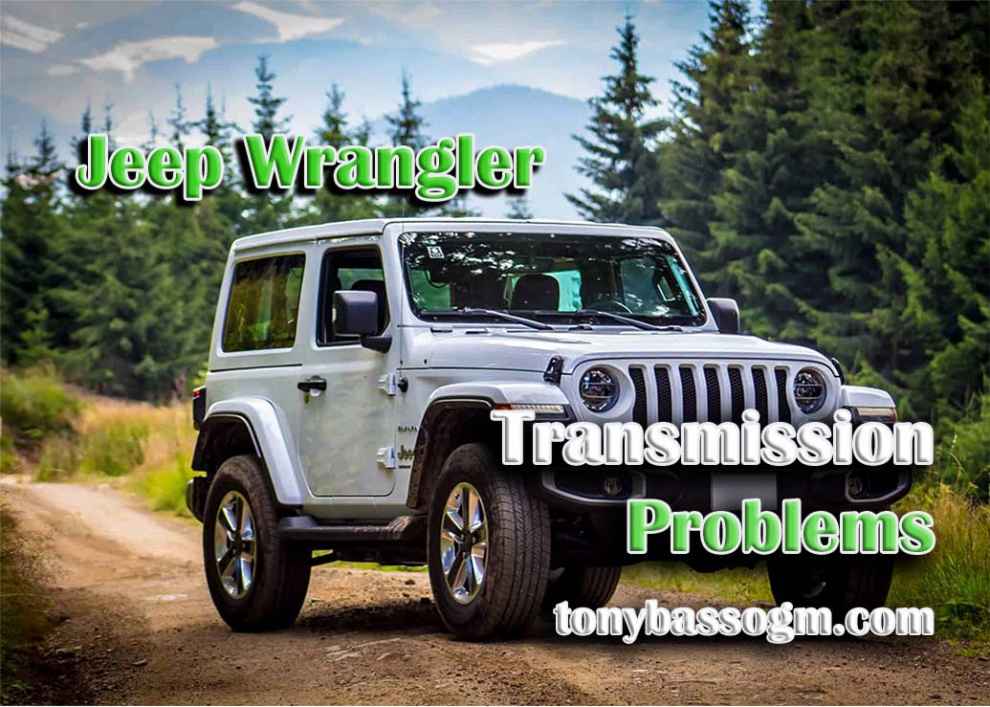 If you’re a big fan of off-roading and know your way around gear, I bet you’ve heard about the Wrangler transmission problems. The real question is – how big of a headache will you get with the faulty gearbox; and, is there a way to fix that? Well, that’s exactly why we gathered here! Jeep’s Wrangler has a powerful engine, and that’s great news. However, the gearbox isn’t particularly reliable, especially the automatic unit.

Many drivers report improper shifting, strange sounds/odors, and even fluid leakage. So, join me, and let’s talk about the various Jeep Wrangler automatic transmission problems. Don’t worry: I won’t get into any technical stuff. I do want you to listen closely, though. That’s because the more you know, the easier it will be to handle the issue(s)! 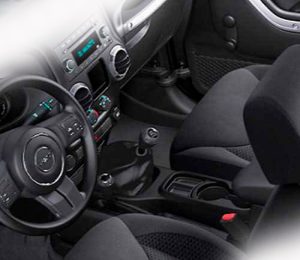 We start the list with the most disturbing problem, and that’s inconsistent shifting. First of all, the gearbox fails at shifting into the right gear. Secondly, it takes a very long time to go up or down the gears, which is also quite frustrating. It’s constantly struggling, “scrolling through” the available gears. On top of that, when you push it too hard, the transmission tends to break down.

From that point on, no matter what you do, it won’t switch into any gear. In other cases, it gets locked in one gear. That, in turn, makes the Wrangler come to a full stop. If this happens in your garage or the backyard, it’s not a very big deal. However, on a busy Monday street, that can lead to catastrophic consequences. What can you do to prevent this? Not much, really: it takes a professional mechanic to get to the root of the problem.

On the bright side, most Wranglers are warrantied against this issue. So, don’t hesitate to get in contact with official Jeep support and request a repair, replacement, or even a refund. Now, most of the faulty Wranglers (starting with the 2005 model) were recalled, but even the latest editions have trouble with proper shifting.

#2: Issues with the Solenoid 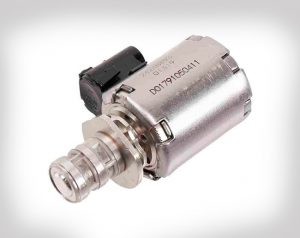 A faulty solenoid can also lead to shifting problems, especially if it’s an automatic unit. Slipping, harsh shifts, and, like in the previous example, sluggish performance – that’s what you can expect. Oh, and watch out for the Check Engine light. It will probably come up when there’s something wrong with the solenoid. The codes might not be very descriptive, but I still recommend checking to make sure there’s nothing wrong with the gearbox.

Good news: this problem is usually caused by the harness connector. It’s a 10-pin unit, and when rust/corrosion takes over, it causes shifting issues. Or, it could be that the wire that’s running from the harness connector to the ECU (engine control unit) is damaged. Both the connector and the wire are available for cheap at local stores and online, and replacing them should fix everything. The whole process will take 10-15 minutes even for a novice. 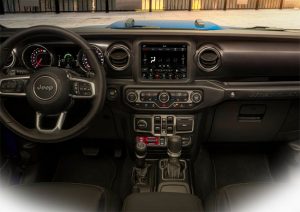 This next issue only concerns the 8-speed automatic transmission. It’s pretty popular among the Wrangler fans because it has an impressive MPG (miles per gallon) ratio. Compared to the 6-speed and the 5-speed units, it is 11 and 14 percent more fuel-efficient. Overall, it’s a very smooth gearbox, but you might experience some harshness at first. The thing is – the built-in control module has a learning curve, and it adapts to the driver’s style.

That’s right: over time, the awkward behavior will go away. But what if it doesn’t? What if the transmission becomes even more aggressive when downshifting? Well, if you’re lucky, the problem is with the module. Mechanics don’t charge a lot for fixing/replacing it. But if it’s the actual transmission unit, you might have to replace the entire thing.

When the gearbox fails at switching through the gears properly, it starts to make clunking noises, almost like it’s fighting to do its job. To an inexperienced ear, that’s not a very distinctive sound. The reason: it resembles the noise of bad spark plugs, low fuel, low coolant, a faulty exhaust header, and more. But if you pay attention to it, you’ll be able to recognize the ringing tone of a malfunctioning transmission.

A quick note: when the Wrangler starts to really struggle (like maybe on inclines, when it’s going up a steep road), that sound will intensify. And if it doesn’t, then it’s probably a different component of the powertrain acting up. In any case, if you have doubts about the gearbox, pay extra attention to its behavior on challenging trails.

Without the automatic transmission fluid (ATF), no gearbox will be able to work smoothly. It’s the lubrication that helps the tiny metallic parts inside of any gear/equipment work without friction, wear and a loss of efficiency. Therefore, when there isn’t enough lube, you’re running the risk of ruining not only the transmission but the engine as well. You do know that high temperature/heat leads to overheating, right?

Well, that will happen rather quickly when the gearbox is low on the precious fluid that’s supposed to keep it cool. So, keep your eyes on the Wrangler. Leaking fluid has nowhere to go but down, and it will literally create a puddle (colored red, or black if it’s a severe leak) right beneath the vehicle.

Unless there’s something wrong with the engine, or, say, the brakes, a strong smell could indicate that there’s an issue with the transmission. In most cases, it’s the leaking fluid that’s emitting the odor. So, cleaning that up should make the funky smell go away. Like with the clunking sounds, this one can be pretty hard to figure out, as the smell of gearbox fluid (the ATF) is very similar to that of the brake and the engine fluids.

Sometimes, when the transmission is low on fluids, you’ll experience a burning smell. You might even see smoke coming out from the hood of the Wrangler. If that’s the case, stop the vehicle immediately and call for help. Otherwise, you’ll make the matters worse and may end up hurting yourself or other cars/drivers if it’s a busy highway.

Alright, that is pretty much it for Wrangler gearbox problems. This mighty SUV was first introduced to the world back in 1986. Over the years, the engineers have perfected the original “formula”, turning it into a true off-roading beast. Sadly, while most of the issues were fixed along the way, a malfunctioning transmission is still a part of the picture. Today, we learned about the most common problems and the symptoms of a faulty transmission.