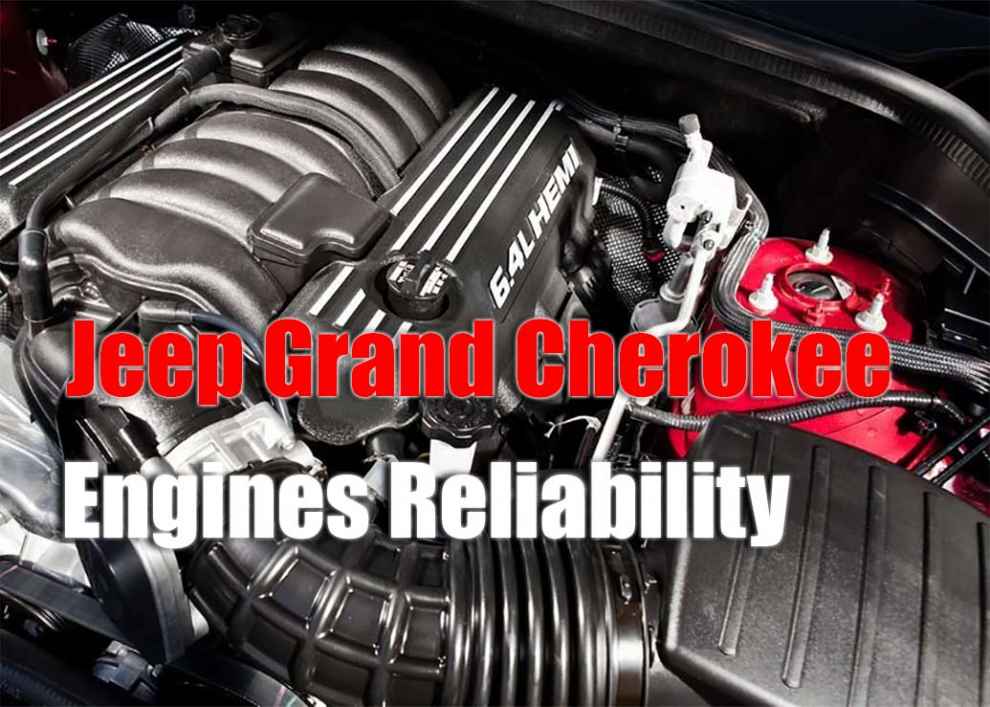 Since 1992, the Jeep Grand Cherokee was equipped primarily with large volume gasoline engines: 4.0, 5.2, 5.9. Thus, for the first generation of ZJ the manufacturer used AMC242 and Magnum360/318 engines. There was also a diesel 2.5-l version with 425 OHV engine. But because of its low power (116 hp) and fastidiousness of the diesel engine, it has not become very popular.

At that time, the trucks equipped with 4 liters gasoline engine with a capacity of 190 and 220 hp 5.2 liters were in demand. The Magnum 8-cylinder engine was known for its good traction, quiet operation, and long life, although it was known for its high gasoline consumption.

The new generation of the model hit the assembly line in 1998 and remained there until 2004. SUV was equipped with a gasoline engine capacity of 4.0 liter, 4.7 liters, 531 OHV 3.1 liter diesel with five cylinders, 150 horsepower (the advantages of this motor Grand Cherokee diesel include a solid traction and low, compared to gasoline engines in the lineup, consumption), and diesel 2. 7-liter, which produces 163 horsepower (often presents unpleasant surprises due to the breakdown of the injection system, and it is extremely important quality diesel fuel). 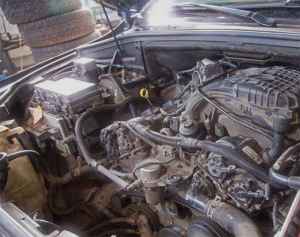 The base engine for the new Grand Cherokee is the 3.0-liter diesel engine. This is the notorious V6 Mercedes-Benz with the index OM642. The engine has a solid resource – about 400 thousand km. But during the operation it is possible the appearance of failures associated with the vulnerability of the injection system, failure of injectors, which can refuse already with 150 thousand km run. Other problems are also possible.

The gasoline engines of Jeep Grand Cherokee are much more reliable, though they are rather greedy. As for typical malfunctions, the 4.7-liter engine can burn through the cylinder-head gasket, the exhaust manifolds become deformed, and oil leaks occur.

The most powerful is the 6.1L version, which is designed for the Grand Cherokee SRT. The engine produces 432 horsepower. The V8 is equipped with a cast-iron cylinder block. It has an approximate service life of 350,000 km, and the amount of oil in the lubrication system is 6.7 liters. Constructive simplicity, the lack of auxiliary systems make the engine maximum reliable. However, the disadvantages are high gasoline consumption, weak exhaust manifold and high requirements to oil quality. 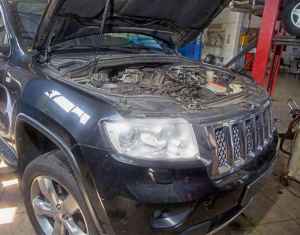 The fourth generation of the American SUV has been produced since 2009 and is equipped with the following engines: