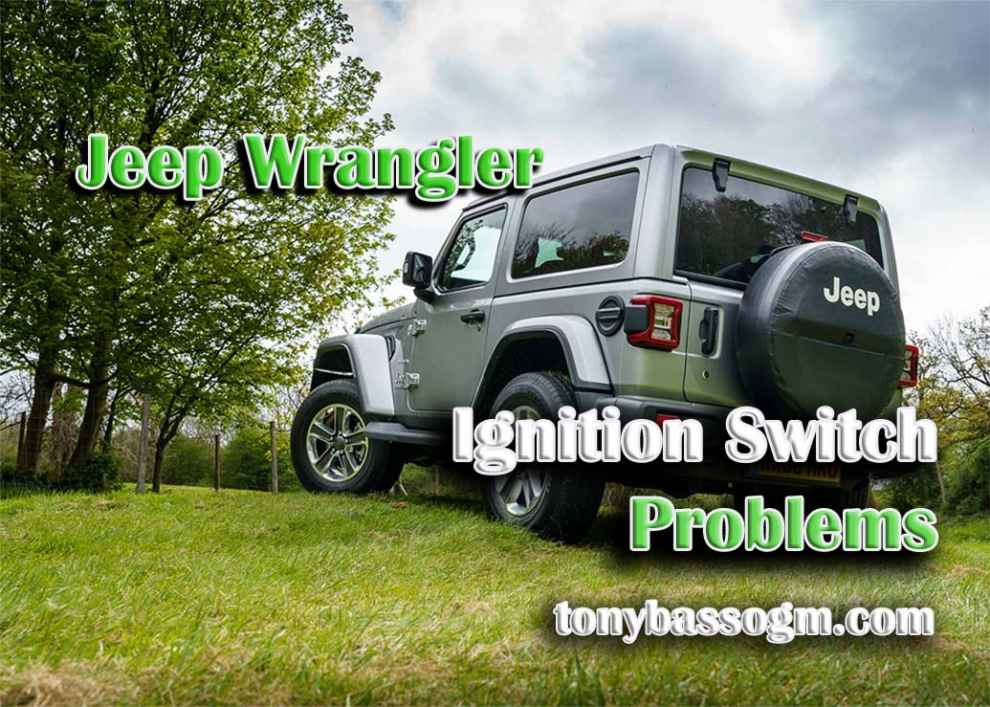 We’ve all been there: you’re late to the office, and quickly hop behind the wheel of the Wrangler, but the Jeep won’t start. Or, the engine does fire up, but only for a short moment. What’s that all about? Is your engine dead? Do you need a brand-new battery unit, or maybe it’s the spark plugs and ignition coils acting up? Well, it could very well be one of those things.

But, most likely, you’re dealing with a faulty ignition switch. The side effects of a malfunctioning starter switch are annoying and can ruin your day. On the bright side, they aren’t that hard to fix. Plus, replacing the ignition switch won’t cost you a pretty penny. So, without further ado, let’s talk more about the common symptoms and issues!

#1: The Engine Refuses to Start 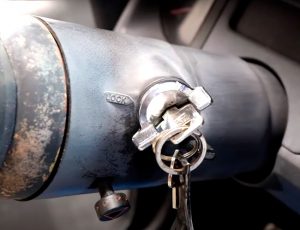 Of all the Jeep Wrangler Ignition Switch Problems, this is probably the most frustrating one. You put the key on, switch it, but the engine doesn’t fire up. I’m not talking about misfiring here. When you’re dealing with a misfire, there’s a very good chance that you will, eventually, get a successful start. However, when you’ve got a faulty ignition switch, the Wrangler won’t hit the road no matter what you try.

The starter motor and the engine/ignition controls rely on the ignition switch to “feed” them with the right electrical charge. Without it, they won’t be able to ignite the air-fuel mix in the combustion chamber and start the Jeep.

#2: The Wrangler Stalls on the Road

Stalling is another common side effect of a bad starter switch. There’s no way of telling when this will happen. Everything is working fine, but all of a sudden, you feel the Wrangler slowing down and, eventually, reaching a full stop. If this happens in busy traffic, it can lead to all kinds of unwanted consequences. Here’s how this happens: the ignition switch breaks down and fails at powering up the fuel + ignition systems.

In some cases, you’ll get to start the engine after the vehicle stalls. But, if the issue with the ignition switch is severe, only a tow truck will be able to move your four-wheeled friend.

#3: The Motor Starts, but Stalls Soon After 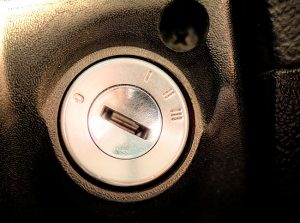 Many drivers complain about a situation when the starter switch fires up the engine hassle-free, but the vehicle stalls soon after. It turns into something of a cat-and-mouse game. This is important: the ignition switch on modern-day vehicles has three positions. In the first position, it powers up the electronics components/accessories. The ignition and fuel systems come up when the second position is engaged.

The engine, in turn, only starts when you turn the key all the way into the third position. Mostly, the start-then-stall issue happens when the ignition switch fails in the 2nd position. In other cases, everything seems completely normal, but when you switch into the 3rd position, hoping to fire up the motor, nothing happens. Plus, you lose power to the accessories, the fuel, and the ignition systems.

#4: The Battery Fails at Powering the Accessories

As I just mentioned, the electronic accessories in the Wrangler are powered up with the first turn of the ignition switch. Now, if you insert the key, turn it to the “Acc” position, but the gauges, radio, and headlights do not fire up, that’s a clear sign that the starter switch is malfunctioning. This issue can also be caused by the wires or even one of the fuses in the fuse box, though. So, it would be wise to run a full inspectionб including the battery, before blaming the ignition switch

#5: The Ignition Key Gets Stuck

Moving on with the ignition switch problems, let’s talk about a situation when the key gets stuck – physically. This can happen both when you’re trying to turn the key or remove it. That means the ignition switch is damaged, or, most likely, worn out. Sometimes, even after you remove the key, the Jeep will keep going; that’s another common side effect.