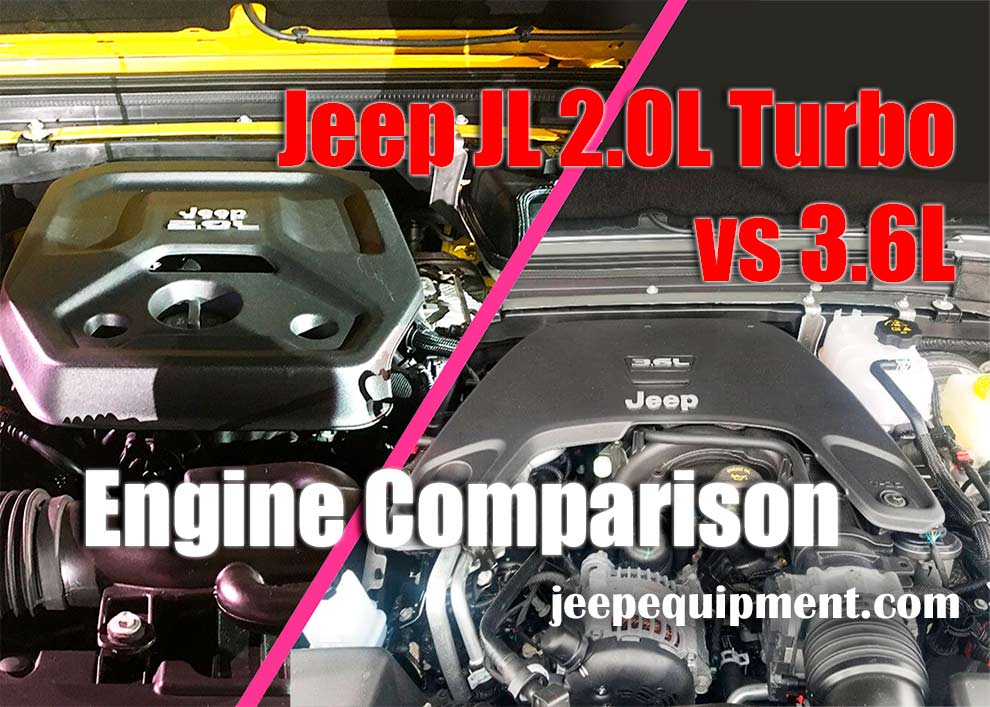 Hey guys! Here now will be our engine comparison test. That’s a great idea to really take the two liters versus the 3.6 liters. Well, guys, let’s jump in!

Now I’m going to go through a comprehensive review so you can make the right decision about which engine is best for you. I’ll be doing some fuel economy tests and lots of other tests on road, tests off road to give you all the info you need to get the right rear 1 RJL still the three six. Now it’s an attempt to insure the engine that has proven reliability and performance over the years that the 3.6-liter engine has in your jail, so here all specs are the only thing I think the new three six you can actually get with some kind of torque management. It can actually add a bit more torque and a bit 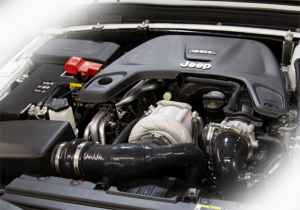 more power but all specifications are pretty much the same and this motor is great, other sucking in some water.

3.6 is a great option for you, but the other one, I had the engine’s cold air intake which increased the power, and you could actually hear this audibly in the cabin, that you could hear as it sucked in, that you could get all that fresh air flowing into the engine with it. You could hear that and that’s true for the four-cylinder which was a problem when it first hit the market, there weren’t that many aftermarket parts for it, so there were no cold air intakes, there were no relief valves, there were no catch bins, there was no oil separator, there was nothing for it, but now it’s a year and a half later and I have a lot on the website. So, you can check out new articles on this website.

Well, the 2-liter is definitely adapted to the climate, so that’s a good thing. The thing that comes off the assembly line quickly, it has power on the autobahn and for being as small as the displacement it is do a lot of power to let you know you had a blow-off album. The cold air supply, which you’ll do pretty well on their system. I haven’t heard any major flaws from the two leaders, so I think it’s going pretty well. A brand-new engine in the jeep it’s not brand new to FCA as a company but it’s brand new in the jeep so some comments here go a little wrong. I can take all of these vehicles with me and do it outside of the camera, so I have to be as safe as possible. When I do these things, I make sure we do them on closed roads and we can get a 0 to 60. 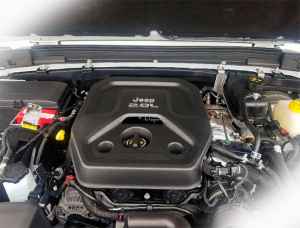 When I did that, it was a bit of a turnaround, so there is a bit of a difference but I tried doing it the best you can just to make sure you give a fair test. But the three six three was a bit faster, the 2 liter I think on a straight line probably a bit faster than that three six, but it felt like the V6 had a little more power that supposedly makes more torque at 3000rpm. I would like to say that it doesn’t feel like it has that power straight away, probably because it’s a turbo, that was true, so I kind of mentioned there that the 2-liter is not like the factory feels as strong as 3.6., but it still has a lot of power but it’s a turbo 2 motor, so you have to wait for the turbo to ramp up before you really get going.

Let’s get into that boost and that power. I drove the two and the turbo and the turbo feels a lot faster than the V6 but people are kind of confused. So, I swap everything out to make sure I get as close to a test as I can they were both on 35s they are both at the same height lift one is a two door one is a four door but the engine goes as far as it feels that’s what I wanted to test.

So, this is where I talk about both of them and they felt exactly the same on the freeway. I mean, they both wrote incredibly smoothly and had a lot of power to get on the ramps. No problem at all! That’s a good motor, I would highly recommend this especially if you are looking for slightly better fuel economy which is a good engine, but once you get into the powerband of this Jeep it feels pretty good but when it falls out and sticks in the lower gears to something to save fuel I would say it doesn’t feel as strong as the v6. This doesn’t have an inlet or outlet, so I can push it in and out has some of that horsepower free, so that once they come out they drop you off here, but I’m traveling the freeway at about 70 mph. And it’s comfy, you can cruise, but it feels like a little less horsepower but get in the next few, so one thing I even mention here is that the 2 liter has no inlet and no outlet and I like to fit in a variety of parts, so I mean I was pulling all the time things on and off these Jeeps.

Well, I put a Hemi in my 4-door, so on these 2 liters I have an inlet and an outlet on it, so it’s really close to what these are three six and I have to say it took a bit of power so it’s always good to get some power. I’ll do the clothes next. To those two things, these Jeeps have been like this over the years changed a lot in that I added a lot of parts but I’m pretty much the same on that. The 2L had a lot of low-end torque and I like how smooth it is. I hope you guys liked this type of content and to receive more content like this, stay tuned on my website. Also, I hope this article will be useful for you. Have a great trip!