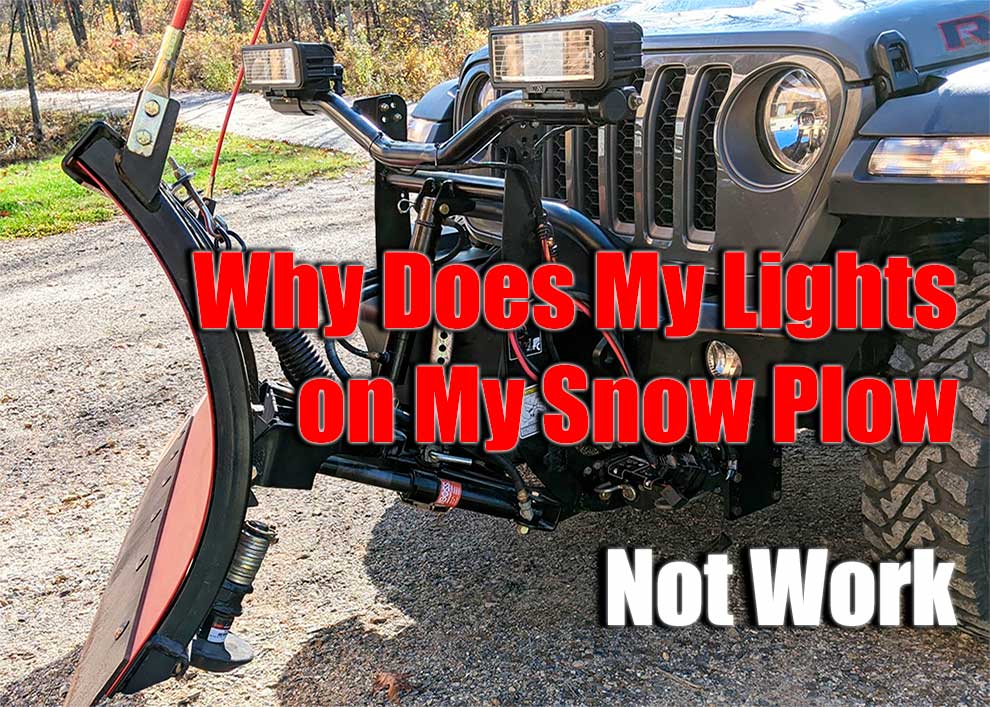 The winter season is upon us and it’s time to get your snow plow ready. You might not think there are any problems with your snow plow, but you would be wrong! There are many common issues that affect the functionality of a snow plow when they’re used during the winter months. 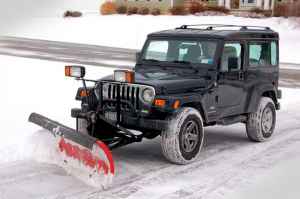 The main problem – the lights on your snow plow don’t work. The lights on a snow plow are important for safety and visibility. However, it seems like lately they have been giving us more trouble. The reason could be is that it’s not getting power. This could be due to a number of problems, including the battery being dead or loose wiring connections, but more commonly is either because your snow plow has been disconnected from its source of power or you have failed to turn on and engage the headlight circuit breaker in your truck.

If you find that your lights stop working or the flashers don’t work You should check following before calling someone out to fix them:

If all else fails then replace with new wiring; consult a professional electrician about how best to proceed on this front before attempting anything yourself as there are many details that may vary depending upon specific equipment configurations which need to be taken into account.