Built by Chrysler, the Pentastar is one of the finest engines for any modern-day truck or SUV. Specifically designed with big, strong, and demanding vehicles in mind, it’s a perfect match for the Dodge and Jeep champs. This is a relatively new motor: it was introduced in 2011 and instantly became a top-five unit. The Wrangler and Cherokee owners are calling it the Jeep 3.6 motor.

Now, while it is, indeed, a safe bet for most drivers, there are still some issues that we need to discuss. The cooling system, oil pump, and cylinders are some of the most frustrating Jeep 3.6 engine problems. In this guide, we’ll talk about all the known troubles in more detail and see what we can do to fix them. Let’s dive in! 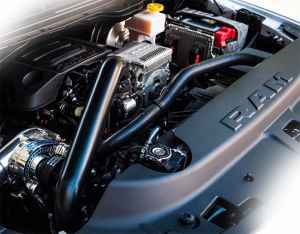 This engine puts out 275-300 HP/torque, has an impressive towing rate, and easily climbs steep hills. It is used in a long list of different vehicles. You’ll find it in a RAM 1500 truck, a Charger, and, of course, a Jeep. Therefore, the actual performance will be slightly different, much like the issues that you’ll face along the road. On a C300 coupe that mainly drives on highways, the engine will last for many years.

On an off-roader like the Wrangler or a race-track beast like the Challenger, it will require more maintenance. So, with that said, what are the biggest Pentastar engine problems? I’ve got a list right here! 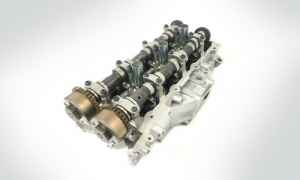 Mostly, this is an issue with the very first editions. When the engine was just released, many drivers complained about failing cylinder heads. What causes this, though? When the valve seats on one of the cylinders overheat, that leads to head failure. In most cases, it is the cylinder #2 that sits on the left side. The signs included a noisy engine, misfires, and the “Check Engine” light.

In 2013-2014, Chrysler’s engineers patched this up. They replaced the weak valves and seats with premium-quality alternatives. Plus, the company extended the warranty on the motor. So now you can request a replacement even if you’ve been driving around for 150K miles/10 years! You could, of course, just order a new set of valves + seats. However, that will cost you big bucks (1000/1500 US dollars). 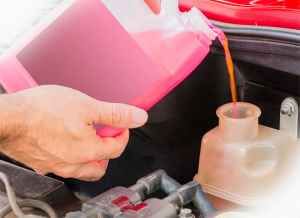 When the cooling system fails, that’s always bad news. With the Pentastar, the problem is mostly with the radiator unit and the water pump, along with the oil cooler. The trouble is caused by sand residue in the cylinder heads. When that sand finds its way into the cooling system, it immediately turns into sludge/deposit. Over time, that leads to a clogged radiator, heater core, and, eventually, system failure.

To fix this, you can flush the factory coolant and replace it with a new solution. That will be well worth the investment. Again, the symptoms include the “Check Engine” light, plus leaking coolant and an overheating motor. If you’re super unlucky, the sand may end up damaging multiple parts in the engine pay, forcing you to pay a lot of money to fix that.

Malfunctioning oil pumps lead to inconsistent oil flow and bad engine performance. In most cases, the ECU handles this issue without the driver even knowing it. And if it fails, you’ll most likely get a warning sign on the dashboard. So, keep your eyes on it and watch out for any “pop-ups”. New oil pumps cost $100-150; mechanics charge $80-120 for the labor, depending on how many pumps they have to replace.

Trouble with the Rocker Arms 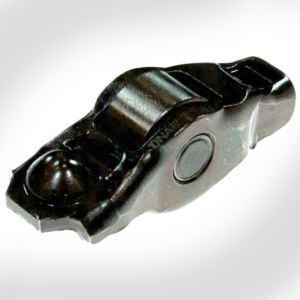 There will be no combustion unless the rocker arms are in perfect condition. They are located inside of the cylinder heads and use the camshaft’s spinning motion to open and close the valves. Lucky for us, rocker arm failure happens very rarely. Misfires, a ticking sound, and trouble codes on the dashboard – these are the most common symptoms.

Now, I wouldn’t recommend replacing the arms manually unless you’re a pro mechanic. This requires a lot of skills and proper tools. Auto shops will charge you 1K+ US dollars for the job. And no, the warranty doesn’t cover rocker arms, meaning Chrysler won’t fix this for you for free.

How reliable is the 3.6-lit Jeep Engine?

Pentastar was built to last for at least 200K miles – officially. For most drivers, that means it will go on for 15+ years before (potentially) breaking down. It will run for a lot longer if you perform regular maintenance checks, though – up to 300-350K miles. On the other hand, as we just learned, it does have some issues. The good news is, fixing/replacing most faulty parts won’t cost you a pretty penny (except for the cylinder heads).

So, overall, you’ll be impressed by the 3.6l Pentastar reliability. Right now, there are millions of Jeep owners that have been driving around with this motor for 10+ years, and it’s still going strong. It all comes down to how often you change the coolant, brake fluid, transmission fluid, and engine oil. So, perform frequent checks and don’t postpone regular visits to a mechanic/auto shop to keep the motor in shape!