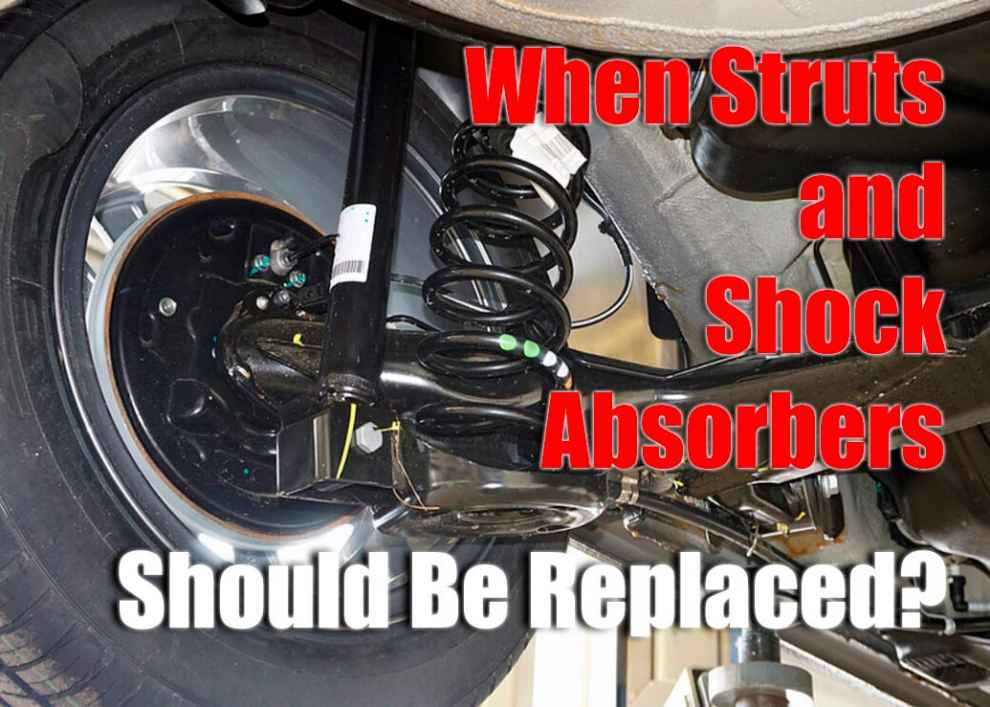 It is easy to forget that struts and shock absorbers have a limited lifespan, so they will eventually need to be replaced. Struts and shock absorbers should be replaced at the same time. A struts replacement how often is based on a number of factors, including the vehicle’s age, mileage, and other driving habits. Shock absorber replacements how often depend on these same factors as well as the type of driving terrain in your area.

What are Struts and shock absorbers? 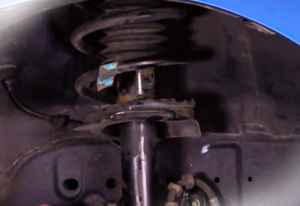 Struts and shock absorbers are what keep your car’s wheels on the ground. Their struts may need to be replaced if you notice a certain roughness in your vehicle, or it is just squeaking too much. Shock absorbers might wear out over time as well, so they should also be checked for any signs of damage that could lead them to need replacement soon. The strut will often make noises when starting up the engine again after being turned off.

Shock absorbers work by going back and forth while pressing against bumps in order to lessen their effect on passengers within the vehicle cabins; this includes those seated both front and rear seats alike with sufficient protection from shocks endured by all occupants during normal driving conditions.

When struts or shocks wear out, they can be replaced with new ones

When struts or shocks wear out, they can be replaced with new ones to make sure your car is safe and comfortable. This will restore the ride quality of your vehicle by giving you a smooth-riding experience again.

The struts on a vehicle are what give it support when driving over bumps in the road; replacing them often may not require much more than taking off four bolts for each strut. Shock absorbers, which usually have three mounting points per side, should also be checked periodically for signs of wear such as unusual noises coming from their operation or excessive rusting that might cause parts to break unexpectedly during use.

The best time to replace them

The best time to replace struts and shock absorbers is when you notice a change in how the ride feels. If it becomes bumpier or more bouncy, it might be time for an upgrade!

Shock absorbers should also always be replaced after they have seen enough use; this will maintain their performance as well as ensure that your car remains safe and comfortable at all times while driving.

Shock absorber replacement frequency: depending on the level of usage, shocks may last from 12,000 – 48,000 miles before needing replacements.

Check with a mechanic before going any further

If you’re not sure about when struts and shocks should be replaced, check with a mechanic before going any further. They will know what to do and how often it’s recommended for them to be changed out! 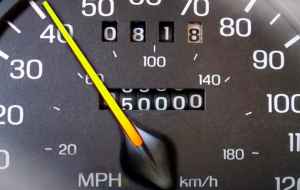 Struts replacement time: struts can last between 12,000 – 48,000 miles depending on the level of usage in which they are subjected.

How Often Should Shock Absorbers Be Replaced? Every 24 months or 36 thousand miles (according to manufacturer guidelines).

What is the Difference Between Strut and Shock Absorber Replacement? One difference is that struts run down either side of the vehicle and shock absorbers are located on the suspension struts.

Replacing struts or shocks can save you money in the long run by preventing expensive repairs from happening down the road!

If struts or shocks on your vehicle need replacing, the first step is to find a professional mechanic. The second step would be consulting with them about when it’s recommended that you make this repair- as there are many variables involved in struts replacement time! If they agree that strut or shock replacements should soon take place then we recommend going straight for installation of new ones by professionals who know their way around vehicles and aren’t afraid of getting dirty!

This can save money in the long run because repairs will not have to happen down the road due to failing struts or worn-out shocks. Overall, prevention saves more than fixing later – so don’t wait until these important components.